CognitionOnCommand® is a revolutionary emotional-cognitive model of the brain. It explains the thinking, feeling and acting of people better than conventional psychological models. It helps to live emotionally freer, more self-determined, happier and more successful. It also leads to a deeper understanding of other people and improves communication. 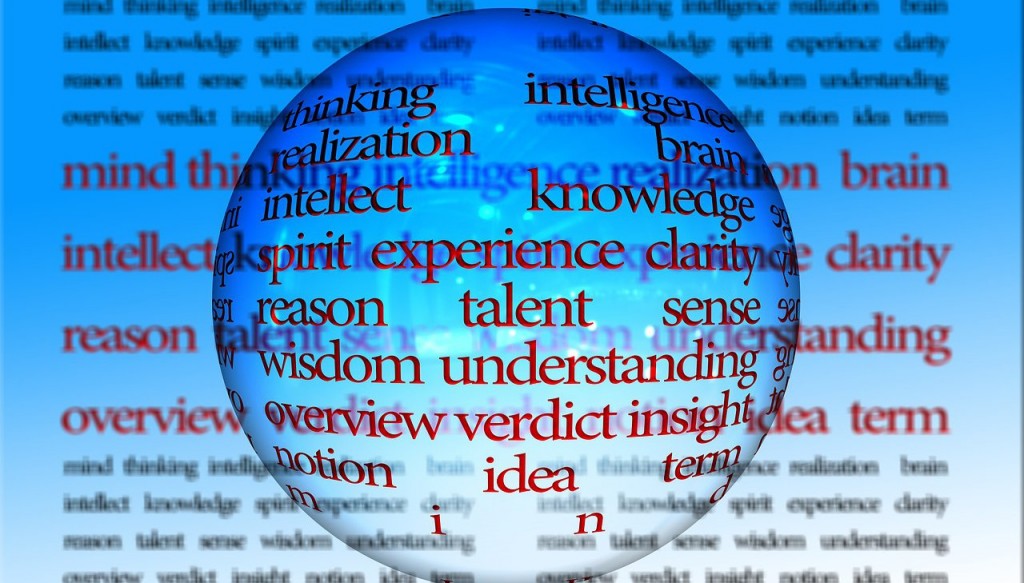 Sapiology is the science of intelligence, the study of reason. What can be more important than getting the most accurate picture of reality and making intelligent decisions? What is life other than the result of decisions made? LIMBICLOGIC® is an important component for understanding sapiology. It explains the unconscious limbic influence on perception and opinion-forming.… 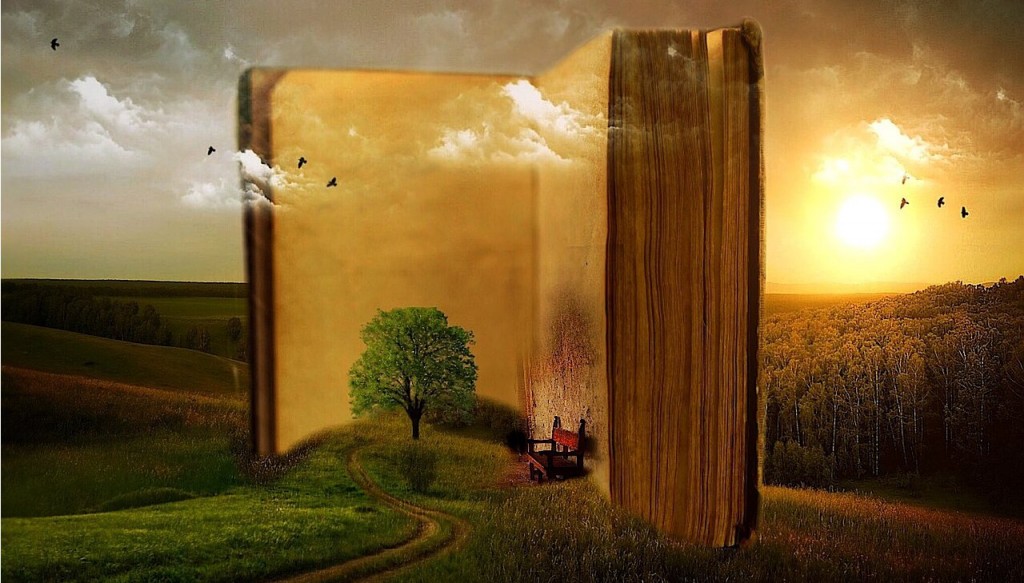 Childhood LIMBICLOGIC® has a long history behind it. It started when I was five years old. I still remember very well when I was in front of the television watching a political discussion because my father was watching it. When one of the participants in the discussion said something that seemed right to me, I… 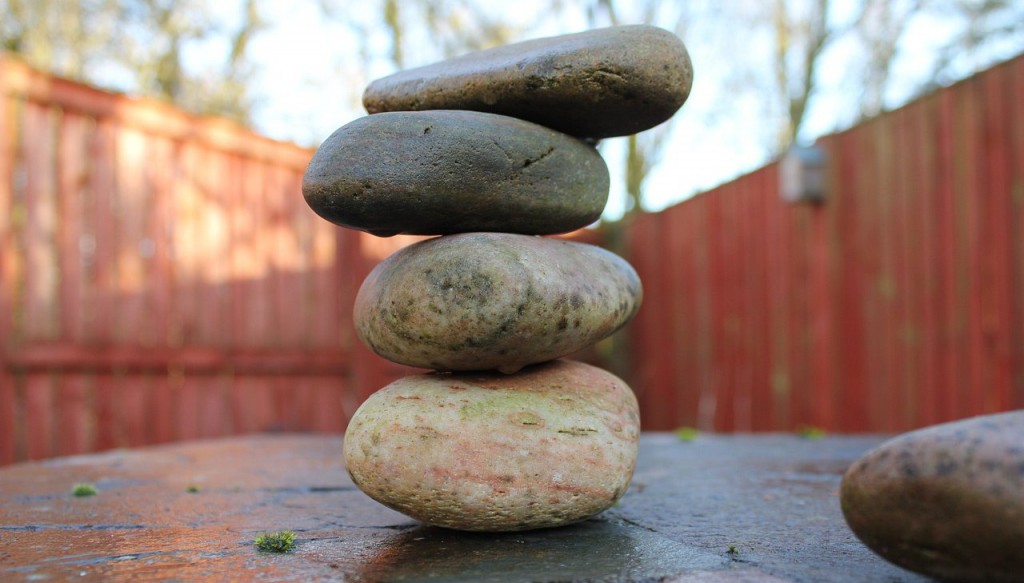 In the following the scientific foundations of the concept of LIMBICLOGIC®. Without these it would not have been possible to develop the concept. An understanding of these fundamentals helps to understand LIMBICLOGIC® and the origin of the concept more deeply. For the application of the LIMBICLOGIC® techniques, however, it is not absolutely necessary. Evolution A…

In principle, CognitionOnCommand® can explain and optimise people’s feeling, thinking and awareness better than conventional psychological models. The name of the company reveals what it is all about. The word “cognition” stands for rational thinking, “on command” for conscious, rational and logical thinking on command.

Today, thanks to imaging methods such as MRI, people know how our two parts of the brain function, exchange information and influence each other much better. The limbic, i.e. emotional system determines our lives and our image of reality much more than previously assumed. These findings open up the possibility of a new approach in the areas of personality development, communication, motivation and emotional management. They also show the influences of the limbic system on opinion formation and cognition. CognitionOnCommand® offers the possibility to influence this evolutionary older and more powerful system and at the same time reduces the distorting effect on reality. 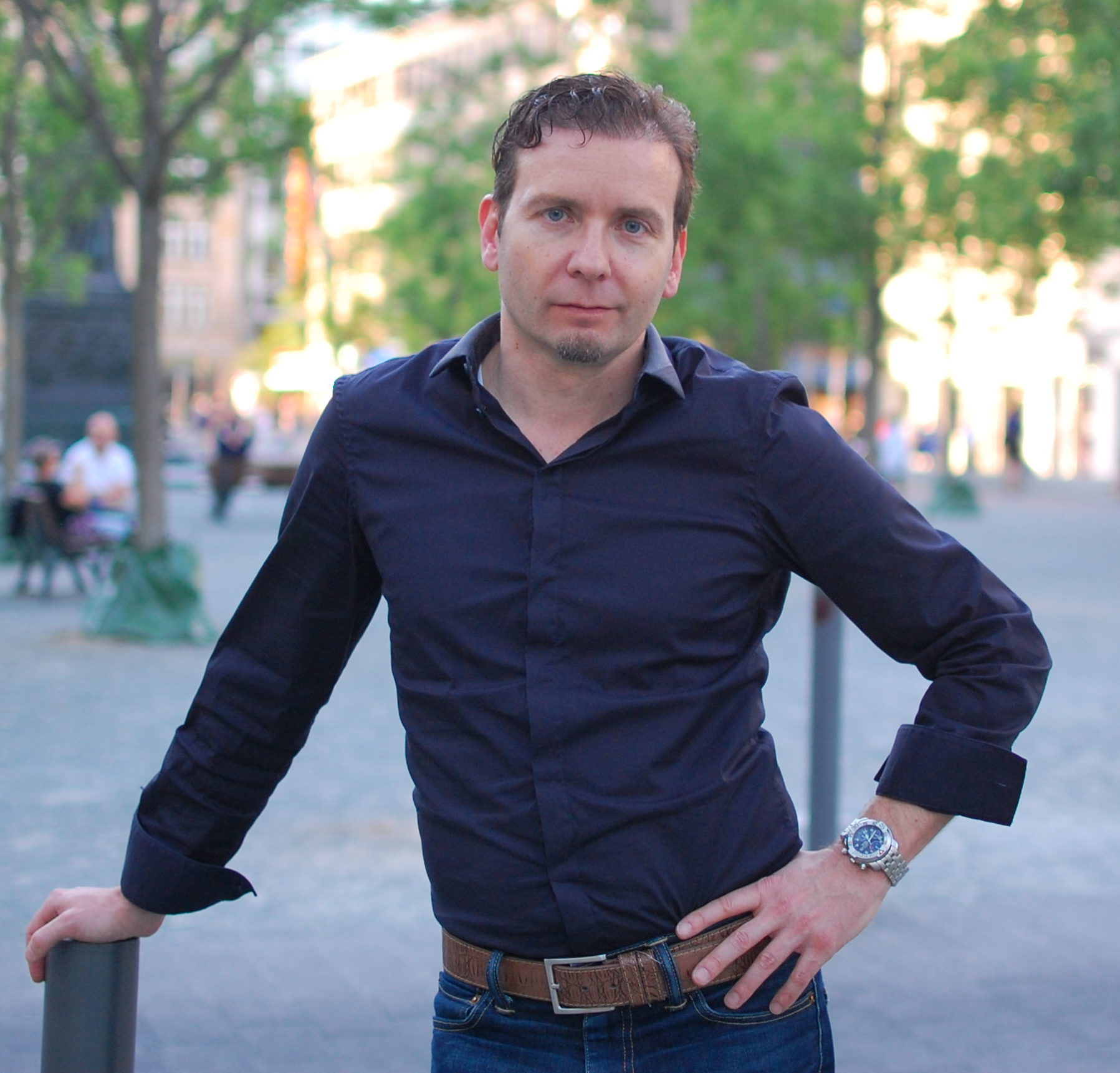